We are all snuggled in our beds. Two kids are fast asleep, one is watching a movie on the iphone… Today was a satisfying day! We saw a lot, played hard, had a few scrapes, got plenty cold, tried new things, had successes.. a lot for just one day.

We got into the park pretty early this morning. Before 8. We were all up before 5:30. “Sleeping in” isn’t our family strong suit.

First stop in the park…

a little bit of snow play. (It felt like we had the park to ourselves.) 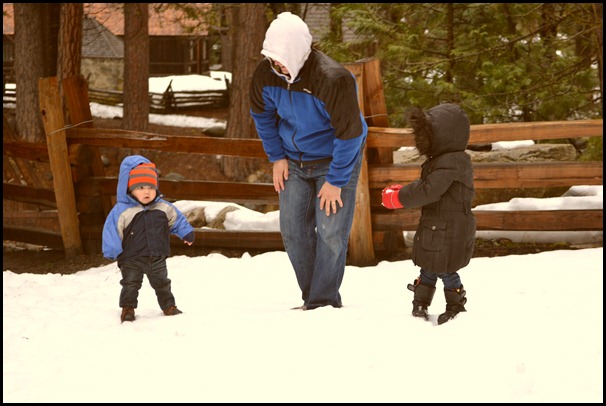 Micah was pretty straight faced in the snow. Not sure what to make of it all. The girls dug right in (or sunk right in.) 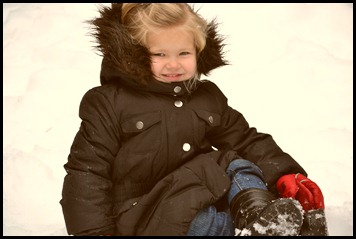 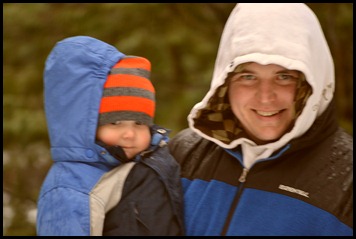 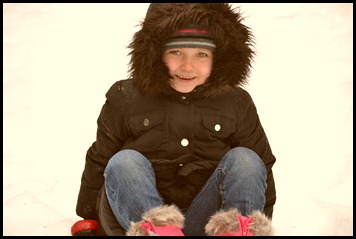 He started warming up to it after a while. 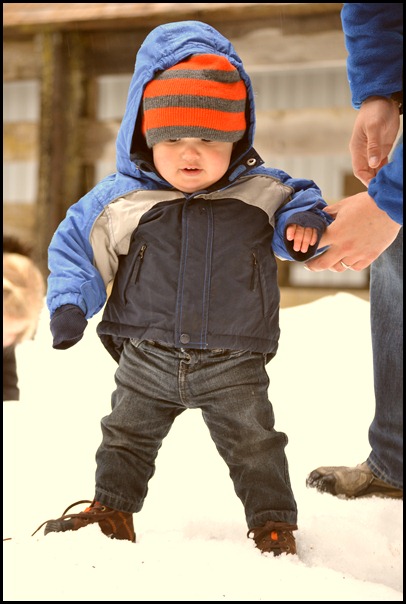 We had a mixture of rain/snow today. 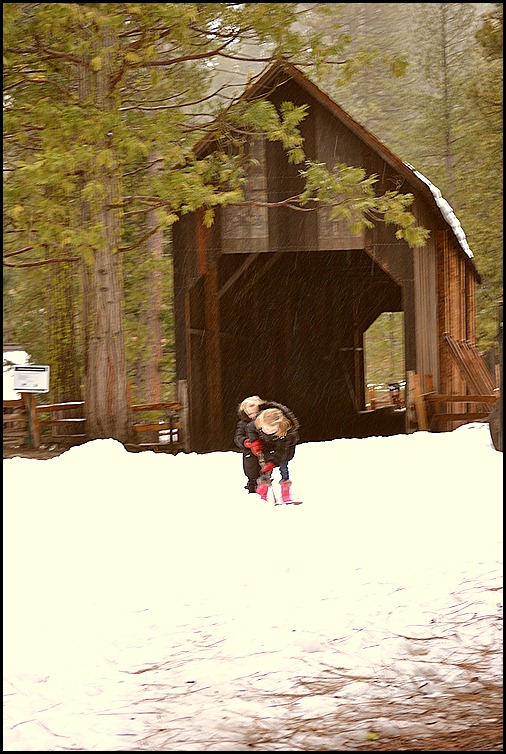 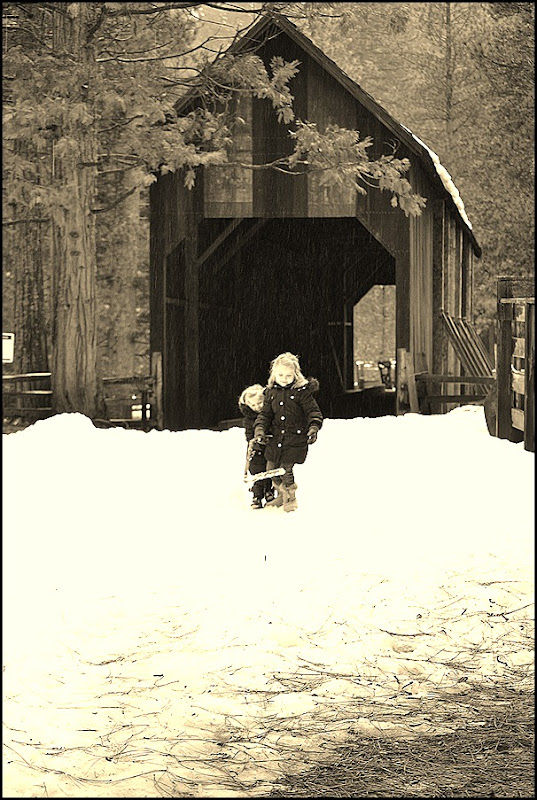 After we spent some time in the snow and got into the “village”,there was lunch and eventually we got to our room to warm up a bit. The girls watched a movie on “live TV.” A concept totally foreign to our girls… at one point when a “commercial break” came on, Anna shouted… “HEY! WHY DOES IT KEEP DOING THAT!?” (Meaning: why does the commercial keep breaking up the movie.) We heard “fast forward” on more than one occasion. Pretty funny.

p.s. Below… you will see what Micah thought of our forced quiet/down time. 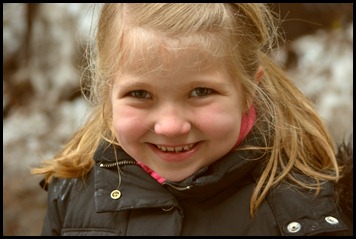 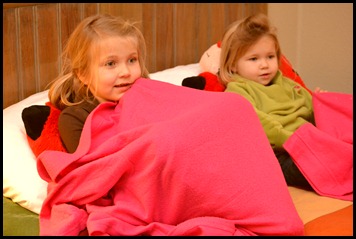 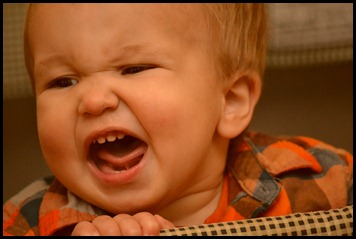 Today just happened to be the last day of ice skating for the season. So we just made it! This was our girls first time skating and I must say…. they ROCKED the rink!

They did awesome! Both were determined to try it on their own. They both braved going out in the middle and Bekah even fell, giving herself a pretty good gash on the hand, scrape on the chin, and a slightly bloody lip… and she still wanted to keep going. They went strong for 90 minutes out on the ice! Josh and I were expecting… a quick 20 minute… “ok, we tried” kind of session, but they didn’t want to stop! We were totally impressed. And seriously they were pretty good too. (Especially in comparison to some others on the rink.) 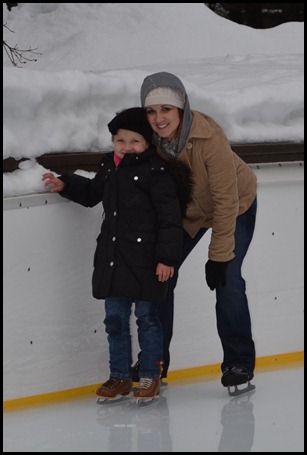 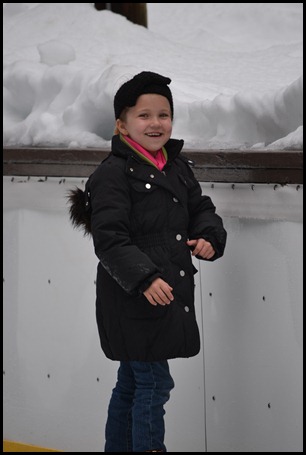 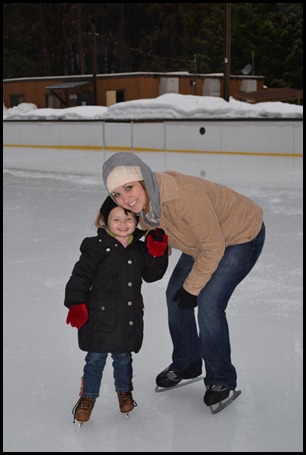 Mommy was elected for the skating instruction. Ummm….. I think I was 15 the last time I went ice skating. My only goal was to NOT fall! SUCCESS!

Daddy’s taking his turn tomorrow with our first run at skiing!

This was Micah’s seat while the girls skated. Not bad. 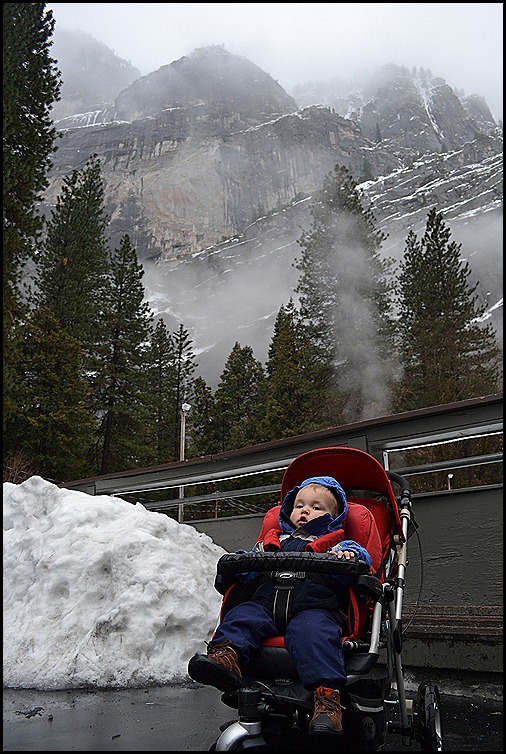 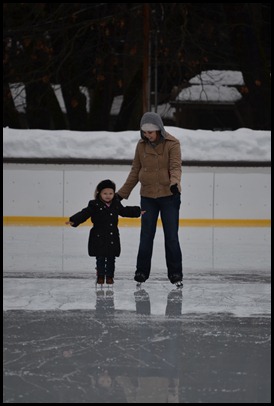 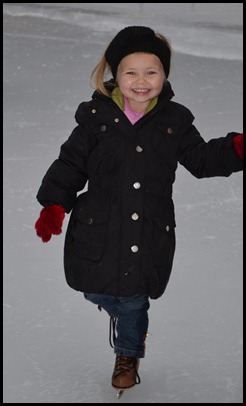 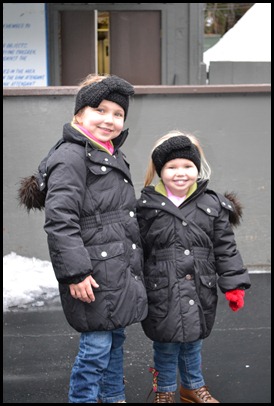 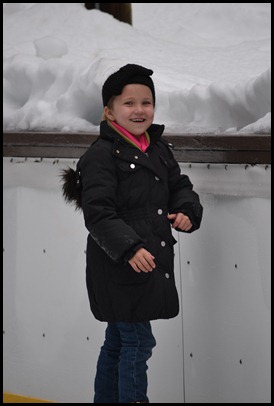 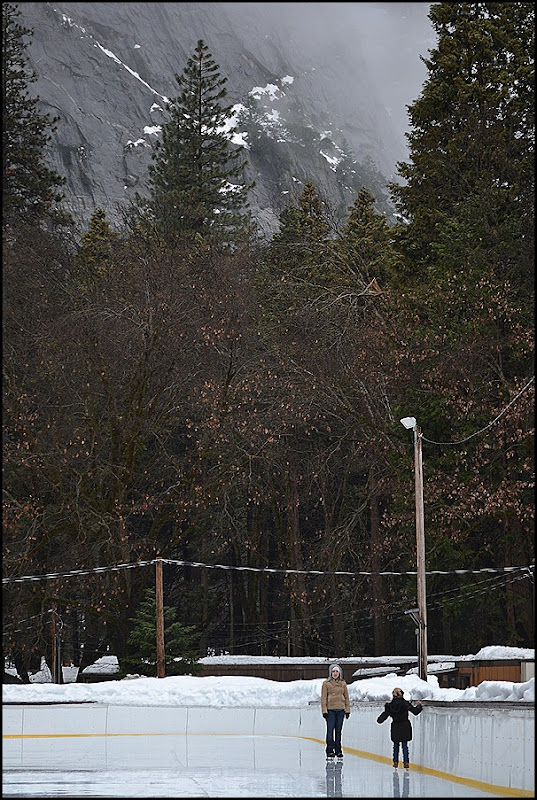 So now it’s time to turn in. Early, I know… but really we’re pooped!

And you know us… “early to bed, early to rise…”

Tomorrow holds more fun in a wintery Yosemite for the Nelsons!