Let it be known… Josh and I L.O.V.E. the Olympics! We have serious Olympic fever. Actually we both have put going to an Olympic game on our “bucket list.” Micah was born during the 2010 Winter Olympics… and I remember well holding my precious new little man in my hospital room watching the Olympics with just Mommy, Daddy and baby. A good memory. We pretty much have the games on at all times during the 2 week run.

Last night we had a little opening ceremonies party of our own with some homeschooling friends to kick off the games and also a fun  Olympic Unit Study! 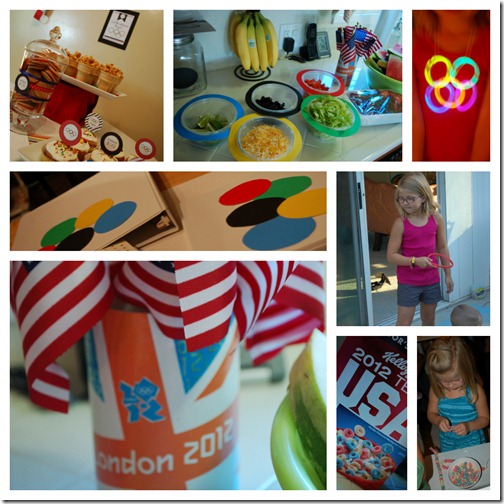