Three nights of camping and this is just day one. So many fun shots of my little piggies.

This was our first time to Lake Casistas. After arriving on Thursday afternoon, we set up camp, went to find cooler weather and fish tacos by the beach in Ventura and came back for marshmallows and star gazing that night. (We also spotted the International  Space Station(ISS) which was visible that night.)

We woke up Friday morning ready for a day of adventures…

… including plenty of dirt….(that’s a given)

Guess who woke up first… 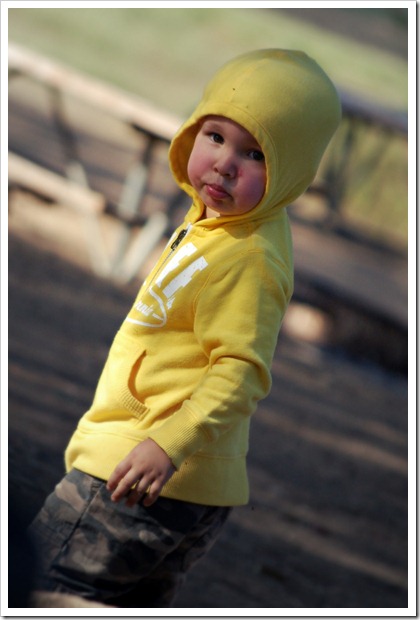 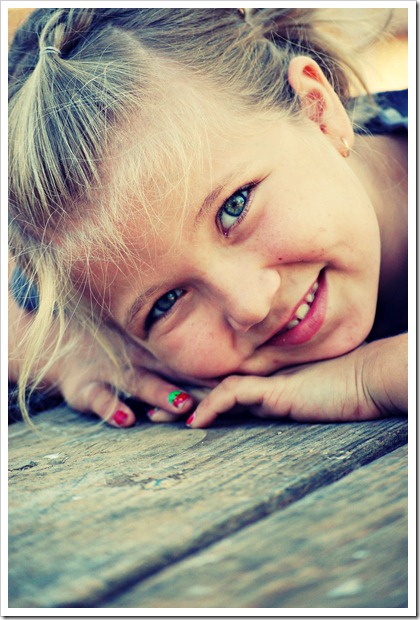 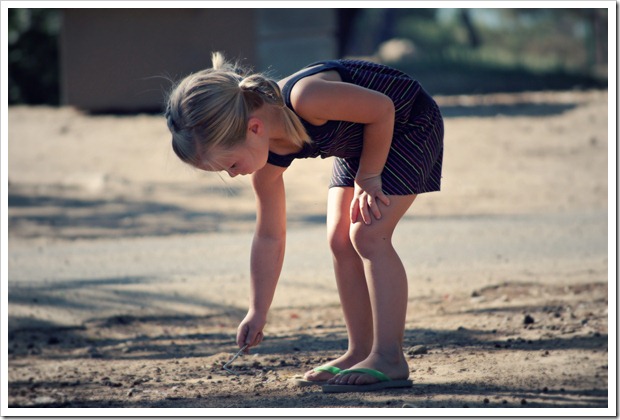 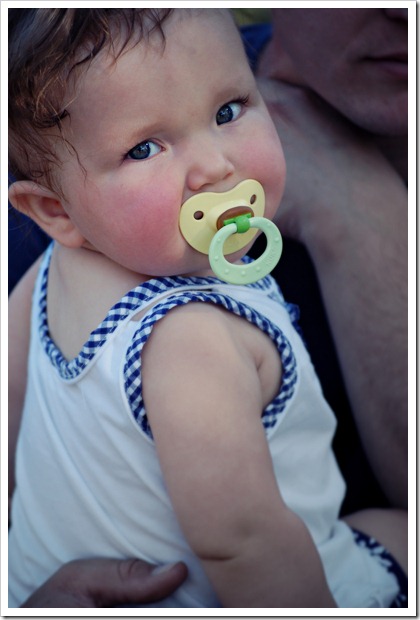 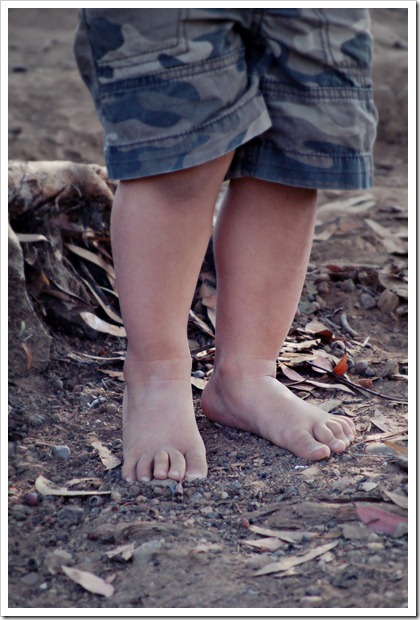 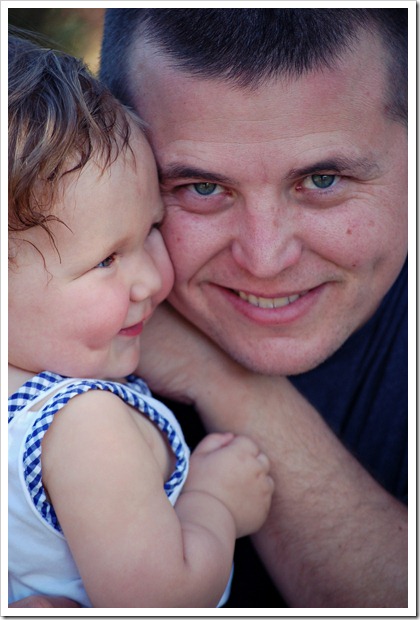 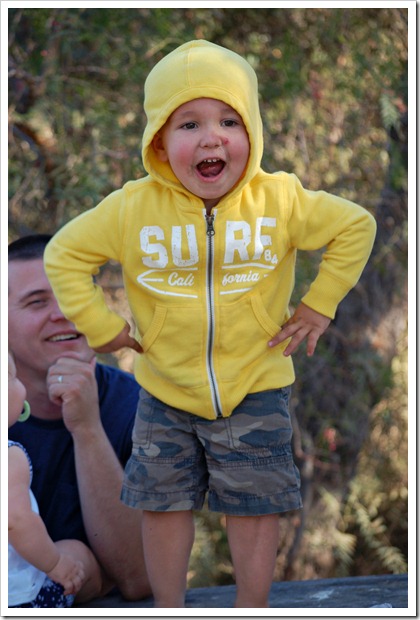 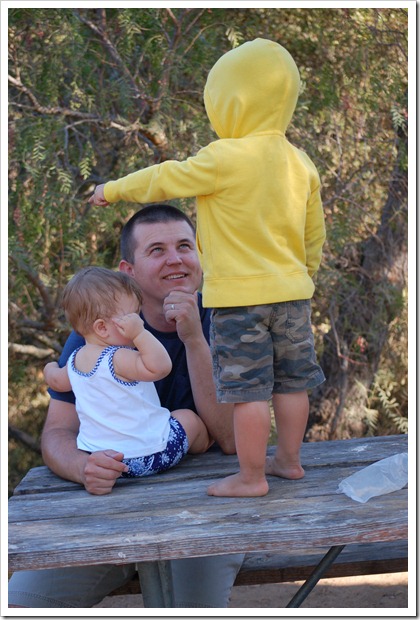 Midmorning we went into old town Ventura to see what delights were there to be found. The fact that it was 20 degrees cooler just 10 miles from our camp site may have had some appeal for us.

We walked through town. We went with our friends who also have four kids… and its safe to say,we got quite a few looks as we strolled through town with our gang.

Had fun checking out some thrift stores, got lunch at The Habit, played in and cooled off our feet in the “stream” in the park, found a few bargains, and got some sweet treats at Rocket Fizz. All of this before we went back to meet more friends back at camp. 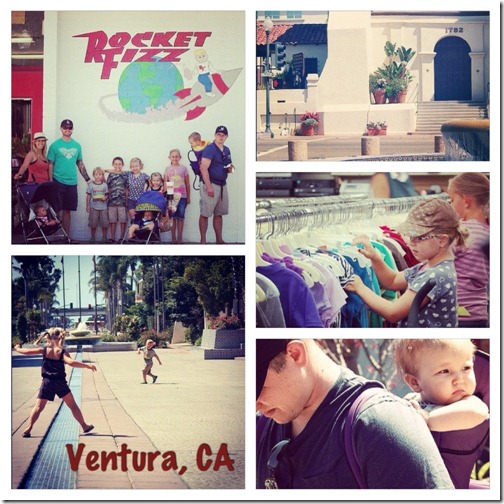 I just think this picture below is the coolest! 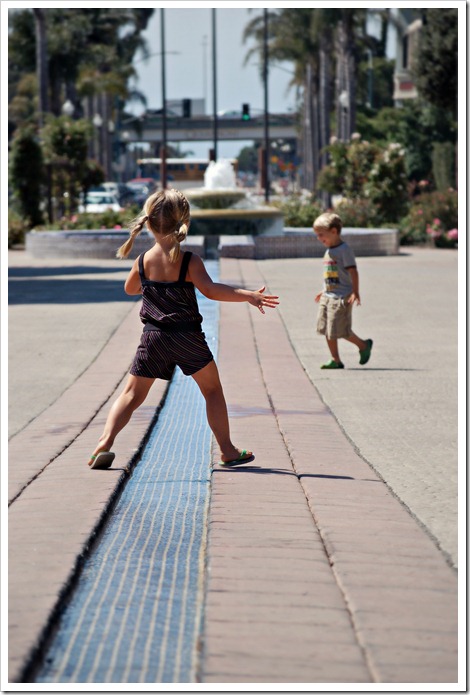 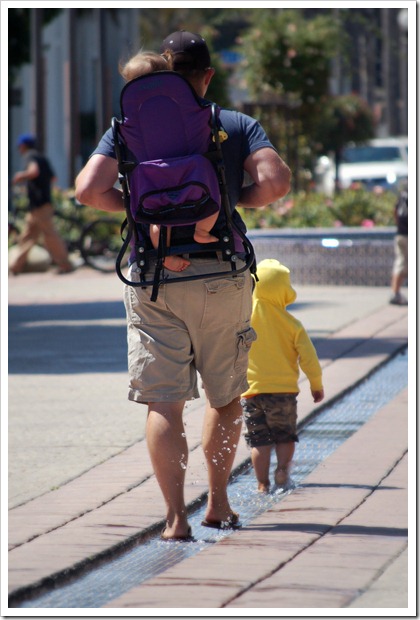 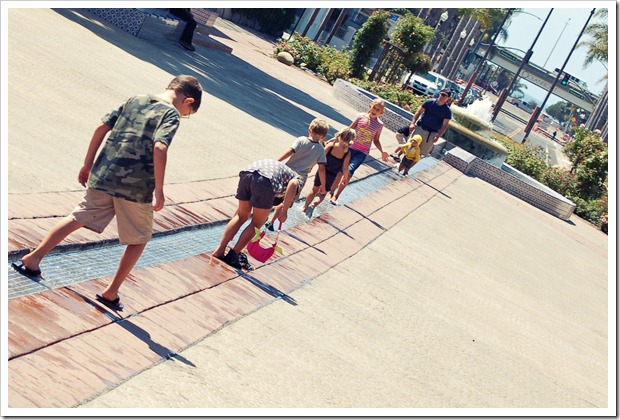 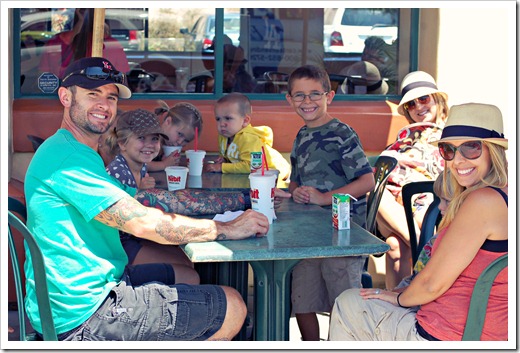 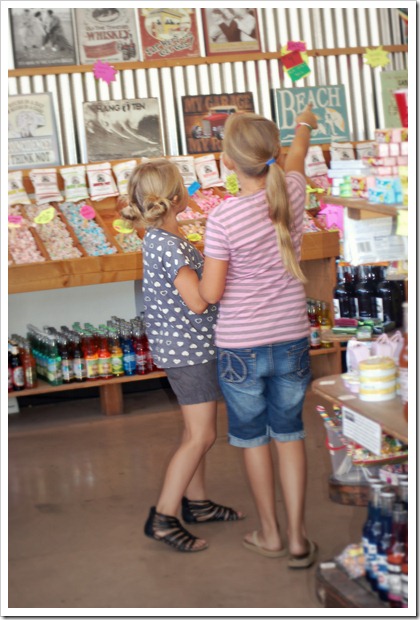 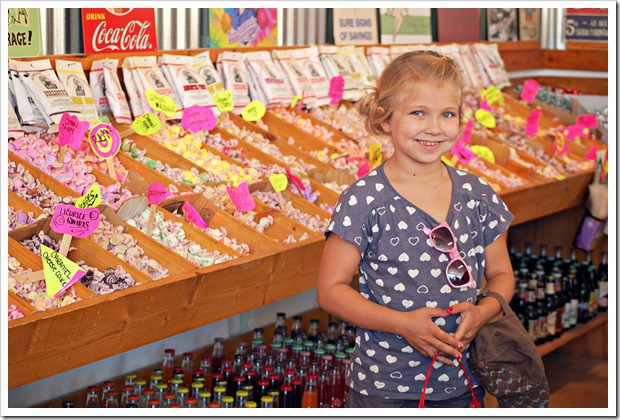 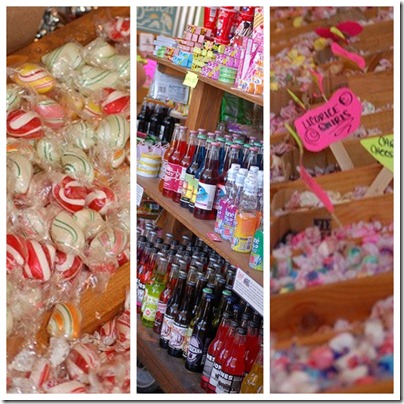 After meeting up with more friends back at camp… our kid count was up to 11 between the 3 families. I did a lot of head counting. The kids were in HEAVEN! 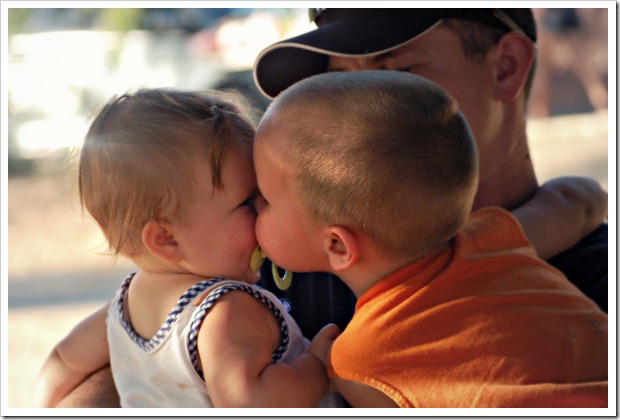 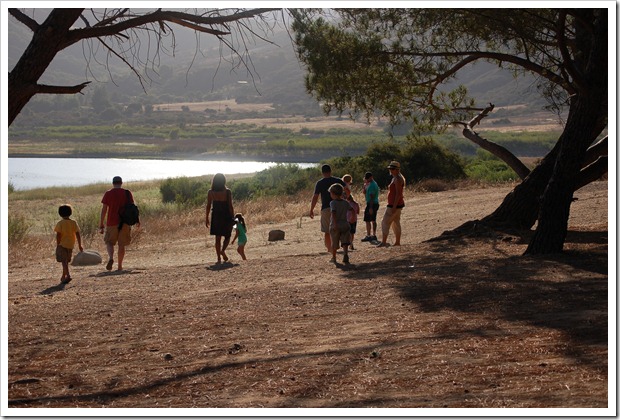 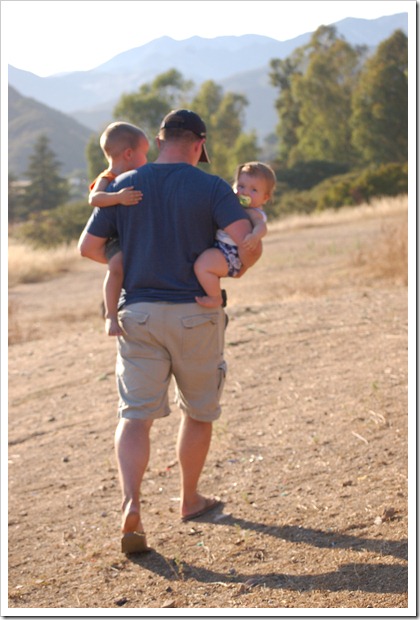 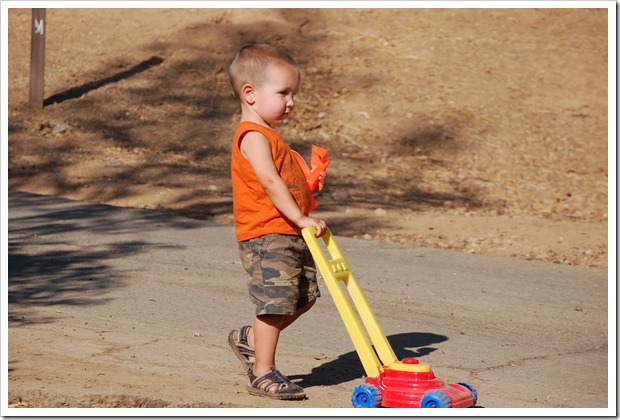 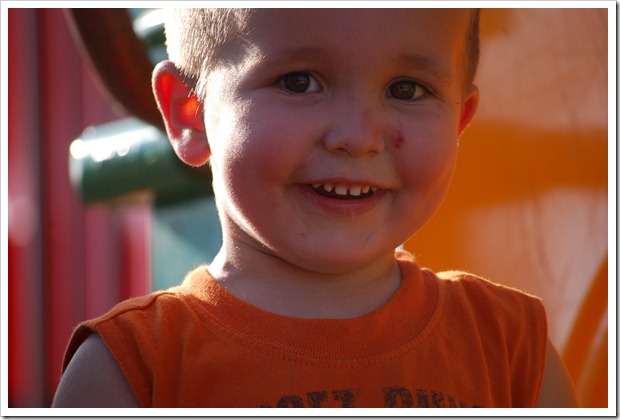 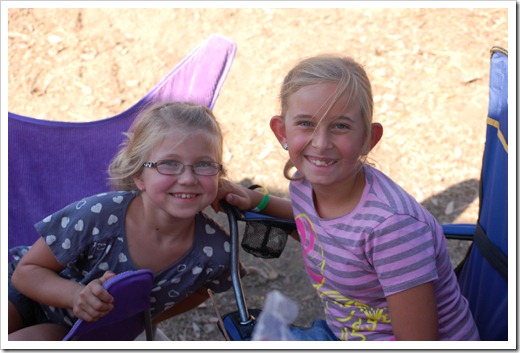 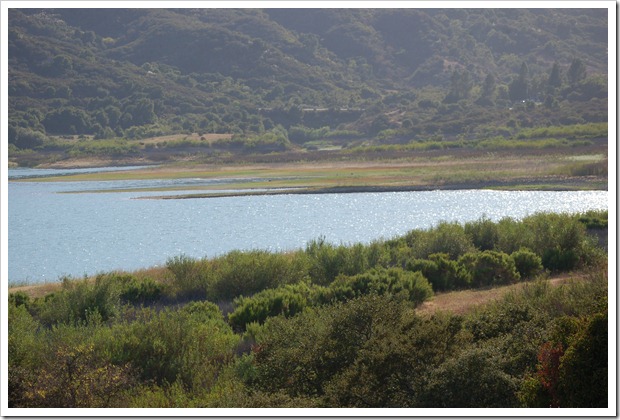 For Friday night…more star gazing…. yet again… quite the show, a camp fire, making banana boats, late night talking with friends… and of course enjoying the refreshing chill of the night air.