I can’t begin to tell you how many times I get stopped with the question….

That is usually followed by a… “Awwww…. he’s outnumbered.” or “WOW! Three to one!” (said with raised eye brows) or a sarcastic “ Wow! He’s gonna love that when he’s older.” or (and this is my favorite and the most common)…. “poor guy.”

I’m just going to set the record straight. First of all… God knew. God knew the dynamic HE wanted for our family. It was not a mistake. So as it stands Micah is the “little man” of the house, but let it be known that in NO WAY is this kid outnumbered! He holds his own and then some… and then some… and even… then some. In fact, it is safe to say that our three girls often get BULLED over by Micah’s team of one.

from pulling hairs, to squeezing necks, to great big bear hugs, to growling like a bear, to making funny faces…. he is the wild card.

So all that being said. I’m not worried about ratios. I'm just fine with 3 to one. 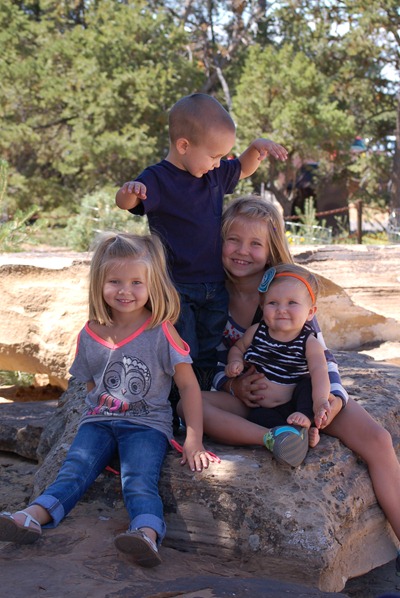 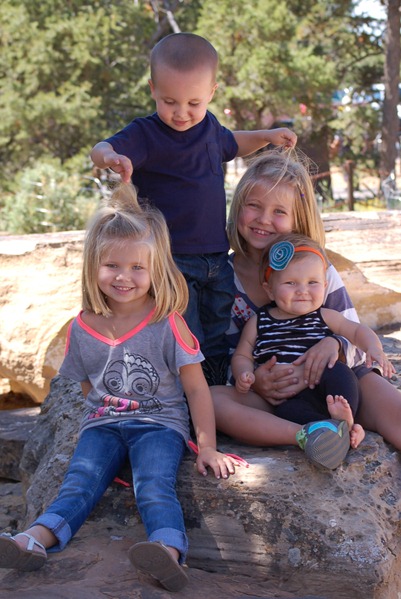 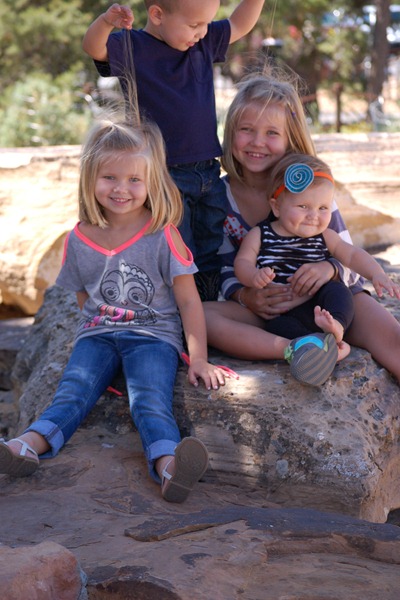 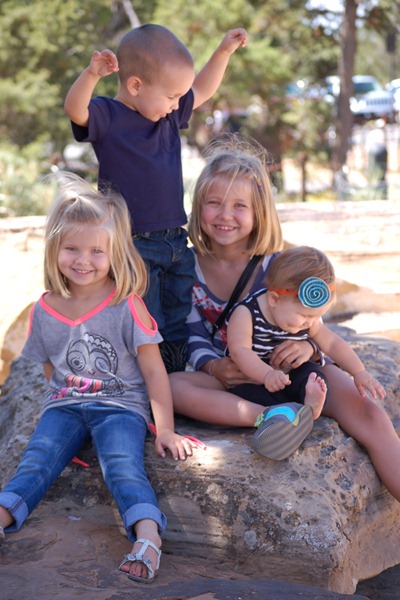 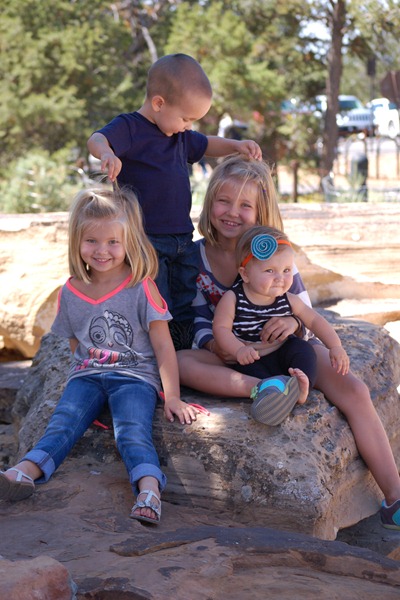 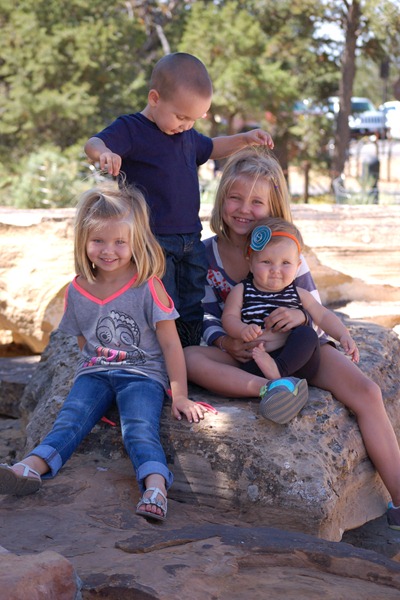 “I have NO idea why they don’t like this!” 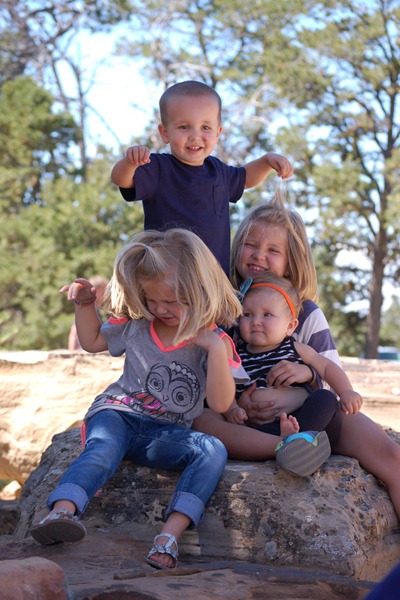 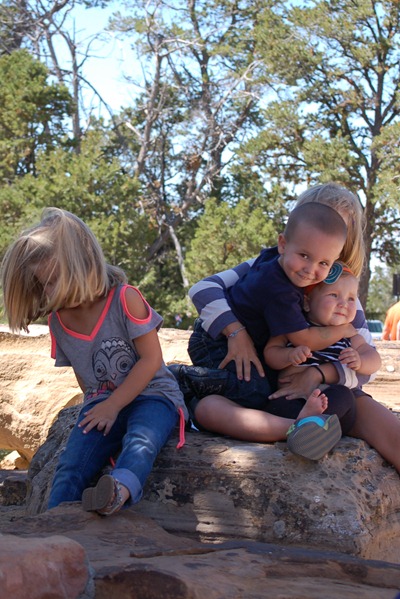 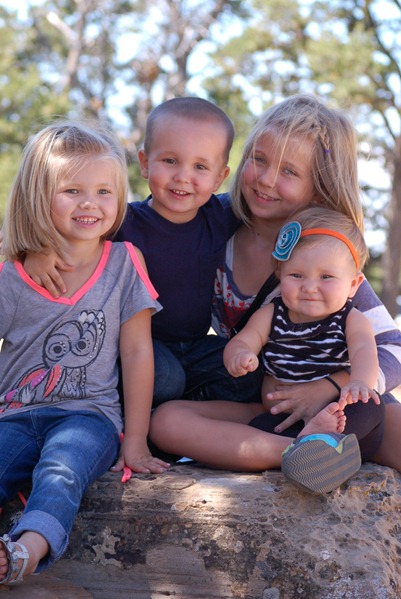 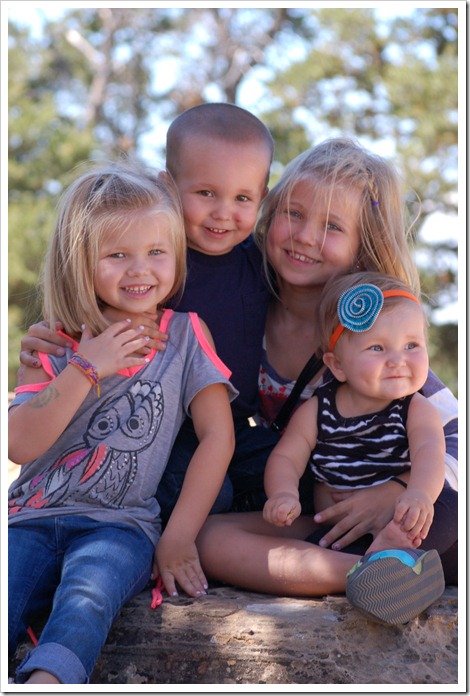 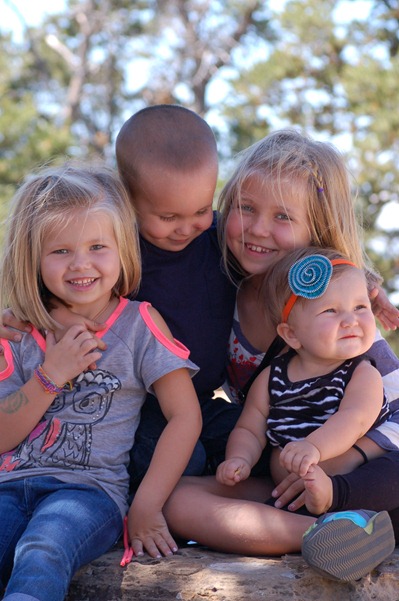 “GRRRRRRR…. I will squeeze us all together.” 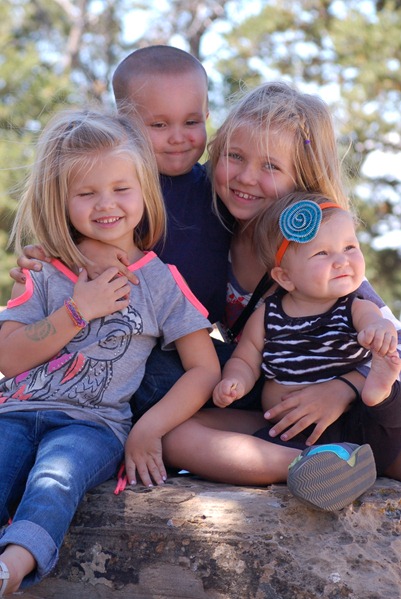 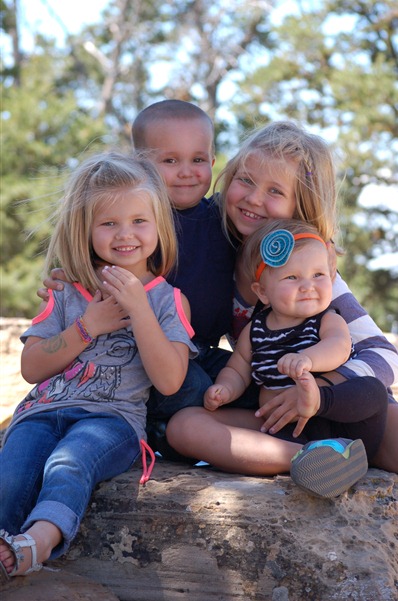 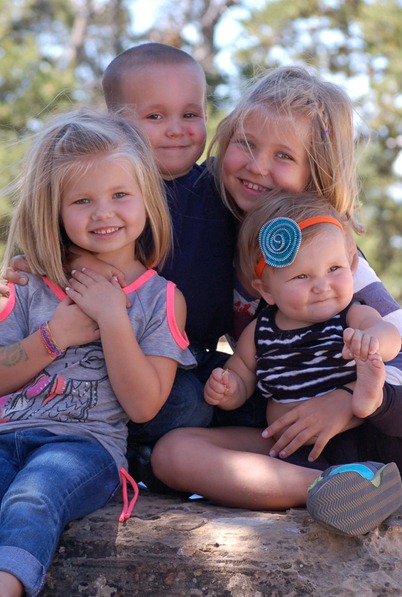 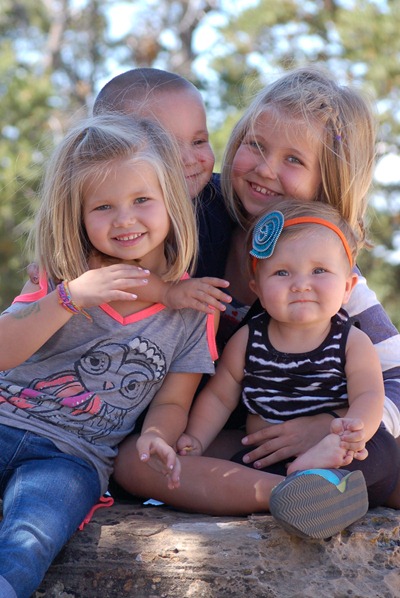 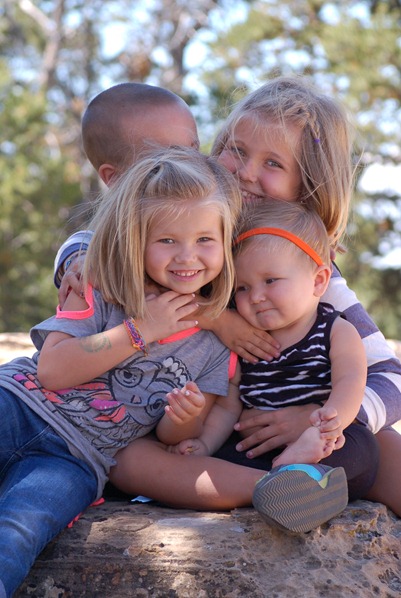 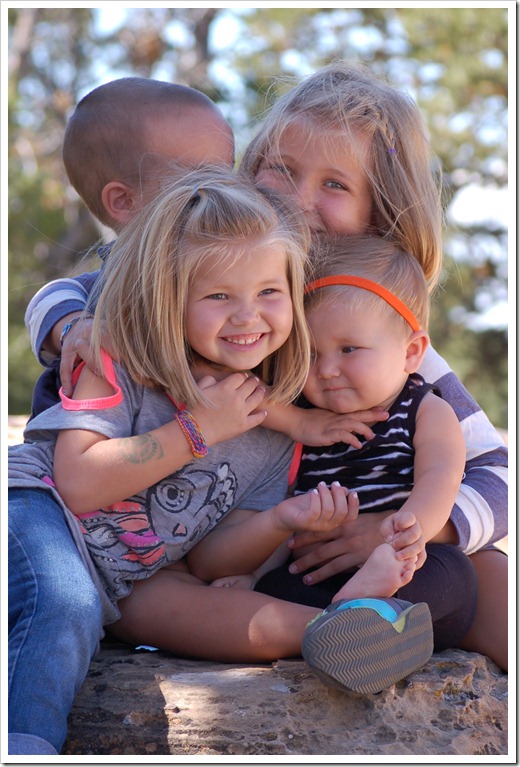