We woke up in Tombstone, bright and early. We got everything hitched up ( we got pretty good at the hitching and unhitching by the end of this trip) and headed for our next stop… Carlsbad National Park, New Mexico. 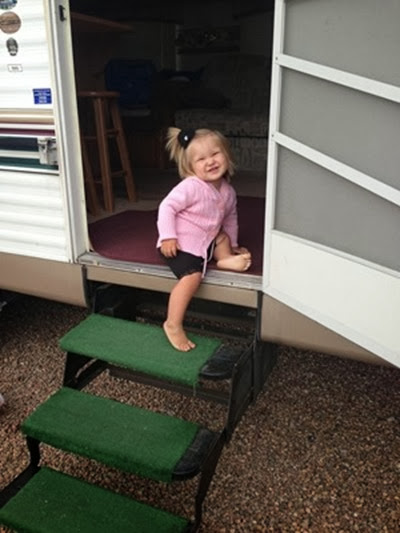 We drove through a little town called Benson Arizona right on the San Pedro river and had to take a few pictures in honor of our nephew Peter Benson. 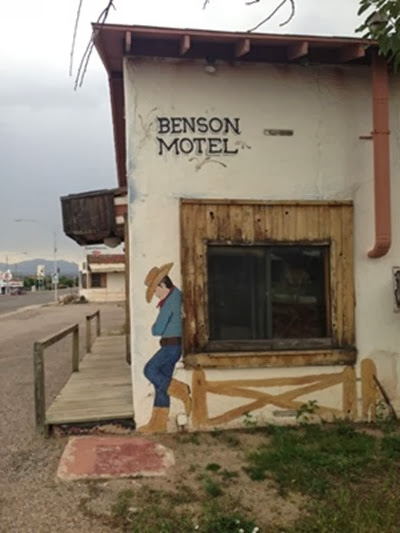 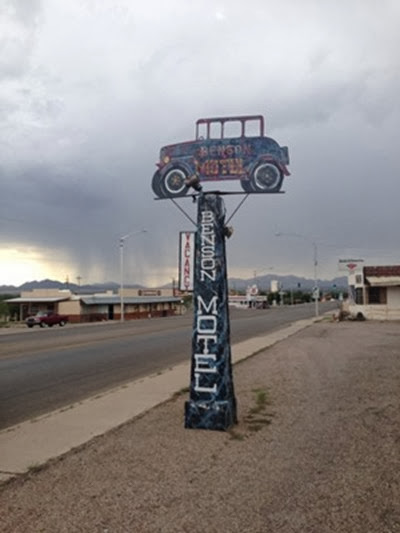 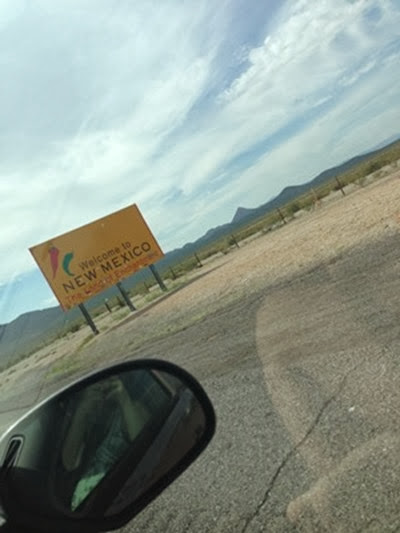 And this would be the exit that we ran out of gas… the kids and I sat and waited and then cheered daddy on as he carried the gas can back to our car. 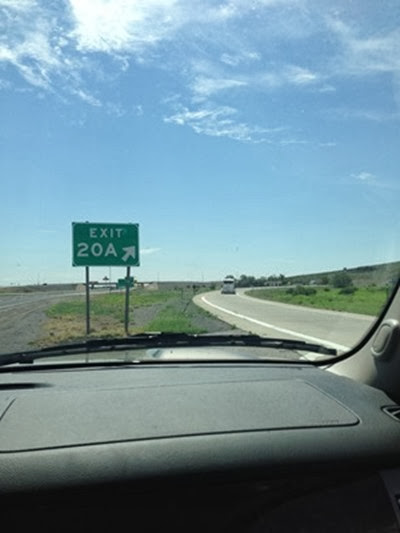 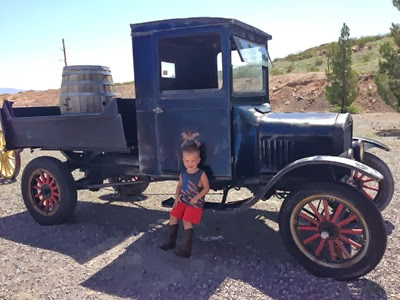 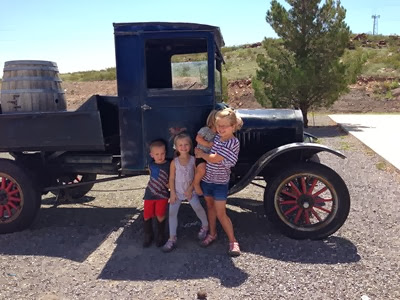 We booked it. This was by far one of our longest days…. but we made it just in time for the bat’s in flight ranger program at Carlsbad National Park.  It was pretty cool to sit there at dusk and watch as thousands of bats fluttered out of the cave over our heads. 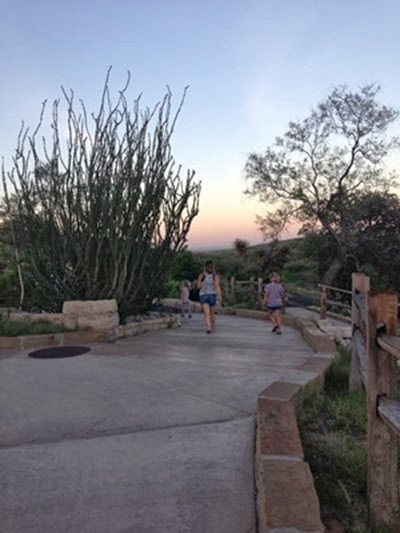 We learned a lesson on this day… just because something says “Carlsbad Caverns KOA”…. does not mean that it is IN Carlsbad Caverns or even, necessarily, NEAR Carlsbad Caverns…. we finally pulled into our campsite around 11:00 that night after a stop at Wal-Mart for a new car seat (for Micah after a bout with car sickness…. there was no salvaging his old seat….. yuck!).  We ended up eating bananas and tortillas that night and we carried four kids into their beds in the trailer when we finally got set up. What a day! Looking back though… all worth it! More adventures to come tomorrow….